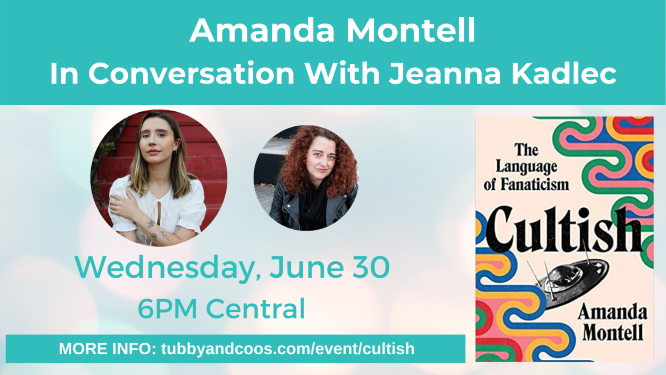 Join us on Wednesday, June 30 at 6pm CT for a conversation between Amanda Montell and Jeanna Kadlec about Amanda’s new book, Cultish! This event will livestream to Facebook, YouTube, Crowdcast, and our website homepage.

The author of the widely praised Wordslut analyzes the social science of cult influence: how cultish groups from Jonestown and Scientology to SoulCycle and social media gurus use language as the ultimate form of power.

What makes “cults” so intriguing and frightening? What makes them powerful? The reason why so many of us binge Manson documentaries by the dozen and fall down rabbit holes researching suburban moms gone QAnon is because we’re looking for a satisfying explanation for what causes people to join—and more importantly, stay in—extreme groups. We secretly want to know: could it happen to me? Amanda Montell’s argument is that, on some level, it already has . . .

Our culture tends to provide pretty flimsy answers to questions of cult influence, mostly having to do with vague talk of “brainwashing.” But the true answer has nothing to do with freaky mind-control wizardry or Kool-Aid. In Cultish, Montell argues that the key to manufacturing intense ideology, community, and us/them attitudes all comes down to language. In both positive ways and shadowy ones, cultish language is something we hear—and are influenced by—every single day.

Through juicy storytelling and cutting original research, Montell exposes the verbal elements that make a wide spectrum of communities “cultish,” revealing how they affect followers of groups as notorious as Heaven’s Gate, but also how they pervade our modern start-ups, Peloton leaderboards, and Instagram feeds. Incisive and darkly funny, this enrapturing take on the curious social science of power and belief will make you hear the fanatical language of “cultish” everywhere.

Amanda Montell is a writer, language scholar, and podcast host from Baltimore. She is the author of two critically acclaimed books: Cultish: The Language of Fanaticism, about the language of “cults” from Scientology to SoulCycle (forthcoming from HarperCollins, June 2021), and Wordslut: A Feminist Guide to Taking Back the English Language (HarperCollins, 2019). Amanda’s books have earned praise from the New York Times, The Atlantic, Time Magazine, Harper’s Bazaar, Kirkus Reviews, and Publisher’s Weekly, among others, and Amanda is currently developing Wordslut for television with FX Studios, serving as creator, writer, and executive producer. Amanda is also the creator and co-host of the comedy-cult podcast, Sounds Like a Cult.

As a reporter and essayist, Amanda’s writing has been featured in Marie Claire, Glamour, Cosmopolitan, Nylon, Bustle, The Rumpus, Byrdie, and Who What Wear, where she formerly served as the Features & Beauty Editor. She holds a degree in linguistics from NYU and lives in Los Angeles with her partner, plants, and pets. Find her on Instagram @amanda_montell.

Jeanna Kadlec is the author of the forthcoming memoir in essays, Heretic. A Midwestern culture writer and astrologer based in Brooklyn, she has written for publications across the internet, from a Disney column at Longreads to ELLE to Autostraddle to LitHub. She is ABD (All But Dissertation) at Brandeis University, where she studied women’s political writing of the French Revolution and taught fairy tales, queer and feminist theory, and all things pop culture to undergraduates. She dropped out after four years (and a Master’s degree) to start Bluestockings Boutique, the first ever lingerie boutique geared to the LGBTQIA+ community. If you’re a creative who enjoys stargazing and synchronicities, her Bitch Magazine-recommended newsletter, Astrology for Writers, might be up your alley. 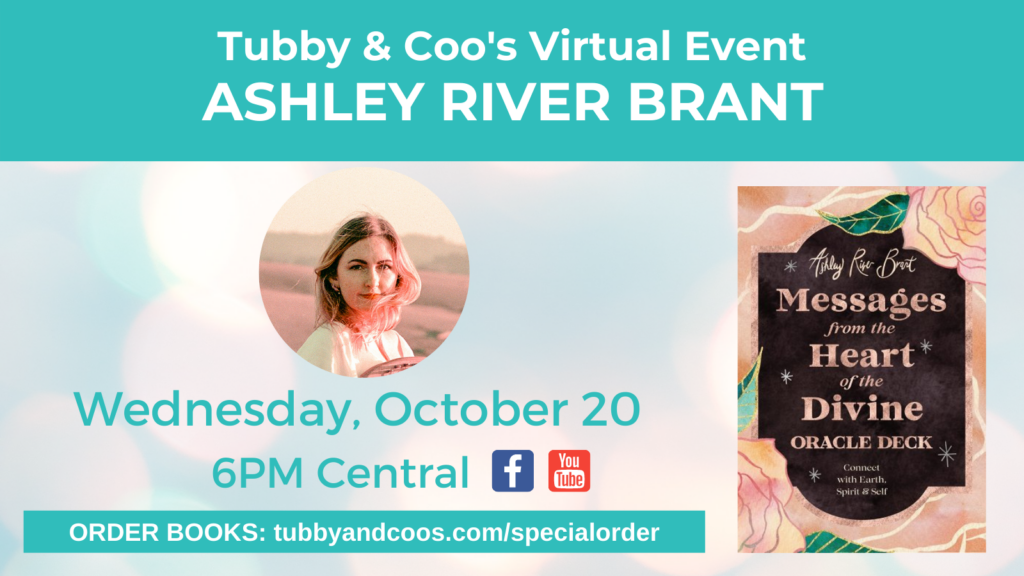 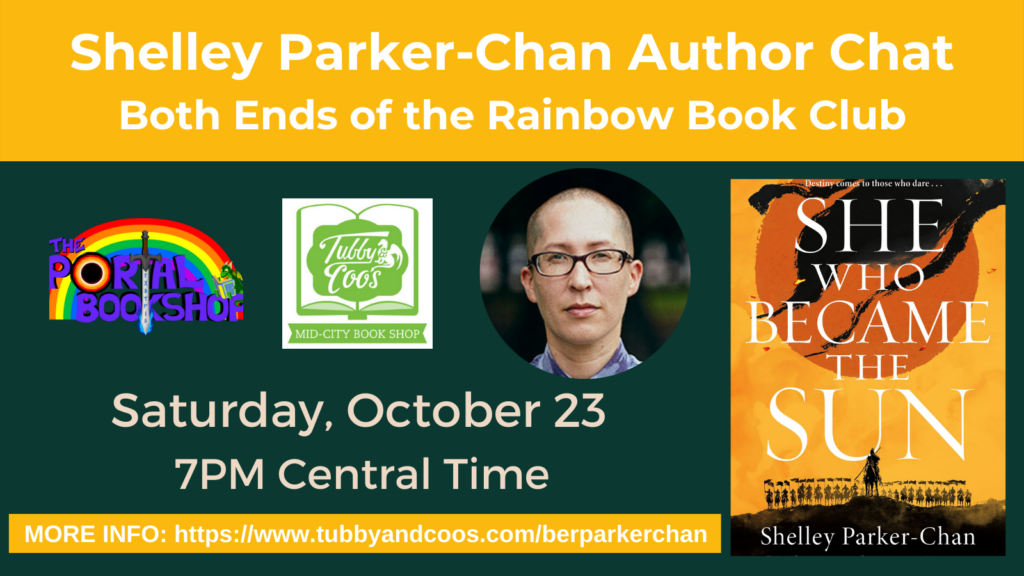