Join us on Thursday, September 23 at 9pm CT as we host author Neon Yang for a late night conversation about their four novellas in The Tensorate Series. This event will livestream to Facebook, YouTube, and our website homepage.

ABOUT THE TENSORATE SERIES

Across four novellas, Neon Yang established themself as a fantasist in bold defiance of the limitations of their genre. Available now in a single volume, these four novellas trace the generational decline of an empire and unfurl a world that is rich and strange beyond anything you’ve dreamed.

In the Tensorate Series you will find: rebellious nonbinary scions of empire, sky-spanning nagas with experimental souls, revolutionary engineers bent on bringing power to the people, pugilist monks, packs of loyal raptors, and much, much more.

The Tensorate Series omnibus contains The Black Tides of Heaven, The Red Threads of Fortune, The Descent of Monsters, and To Ascend to Godhood

Neon Yang (they/them) is a queer non-binary author based in Singapore. They have been nominated for the Hugo, Nebula, World Fantasy, Lambda Literary, Ignyte, and Locus Awards, and their work has been an Otherwise Award Honoree. In previous incarnations, Neon was a molecular biologist, a science communicator, a writer for animation, games and comic studios, and a journalist for one of Singapore’s major papers. They are the author of the Tensorate series of Novellas from Tor.Com Publishing.

Order the book below 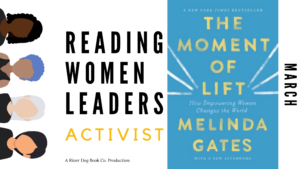 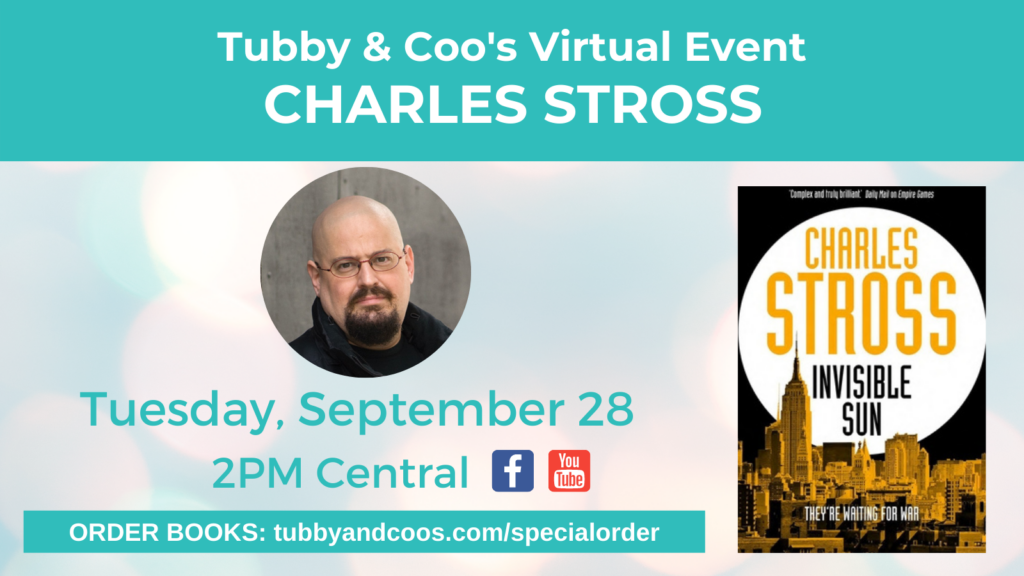 Join us on Tuesday, September 28 at 2pm CT as we host author Charles Stross to discuss his newest book, Invisible Sun. This event will livestream to Facebook, YouTube, and our ...
View Calendar
Add